The trading center of Idar-Oberstein:

Idar-Oberstein is a city with a population of approx. 30,000 inhabitants within the state of Rhineland-Palatinate / Germany. It is the European center of the gemstone and jewelry industry, situated on the river Nahe in the district of Birkenfeld.

Situated only around 120 km southwest of Frankfurt, Idar-Oberstein has been considered as a center of the art of cutting gemstones for more than 500 years, manufacturing some pieces of jewelry unique worldwide.

The federal state of Rheinland-Pfalz with its capital city of Mainz, extending to an area of 20,000 km² and being home to 4,000,000 inhabitants, belongs to one of the five regions in Europe with the highest rate of employees in high-tech industries.

More than 45 % of the goods produced are exported. That is the highest share of all German states. 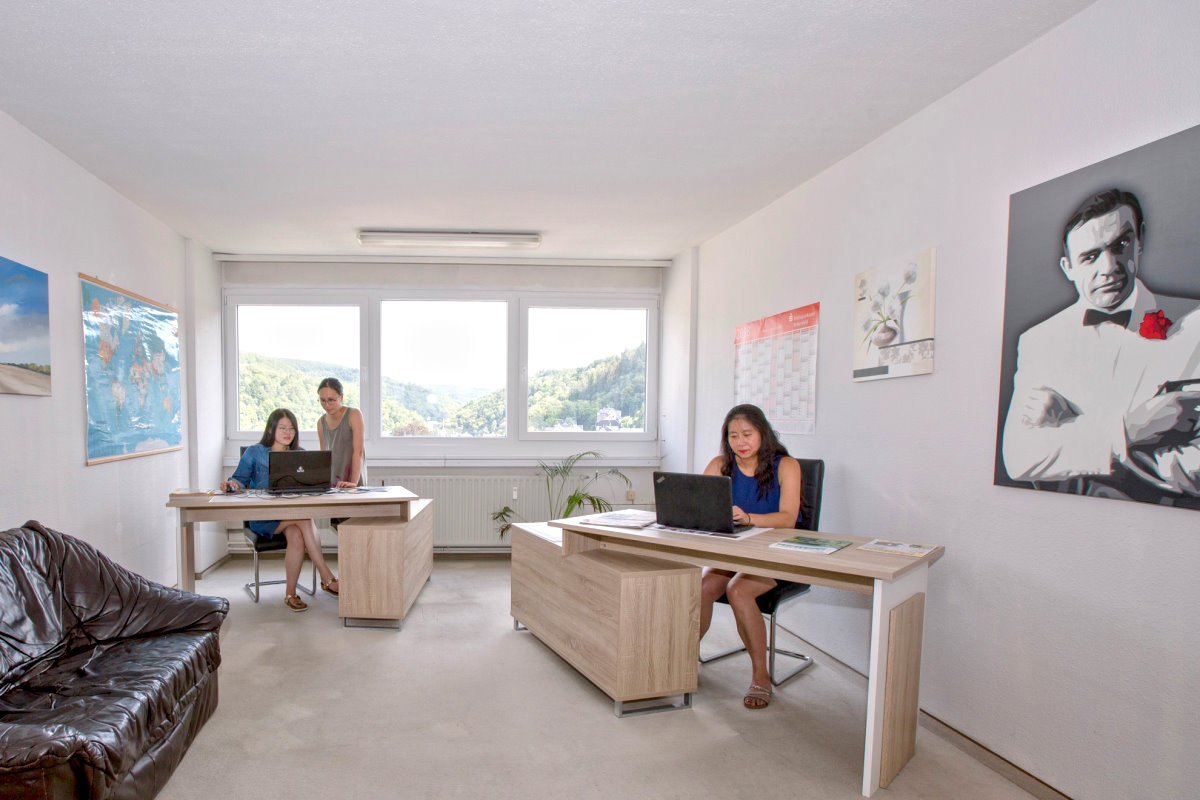 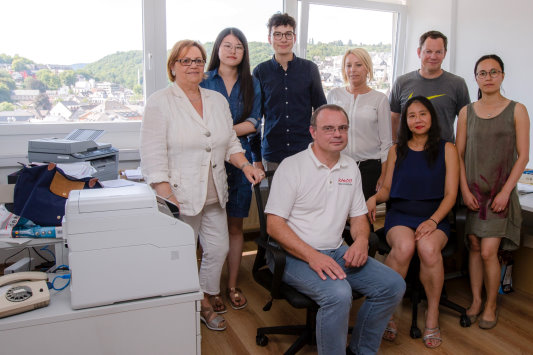 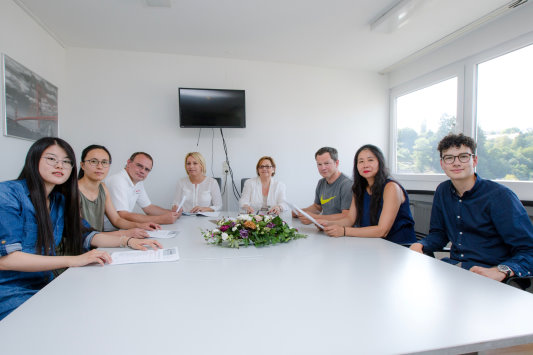